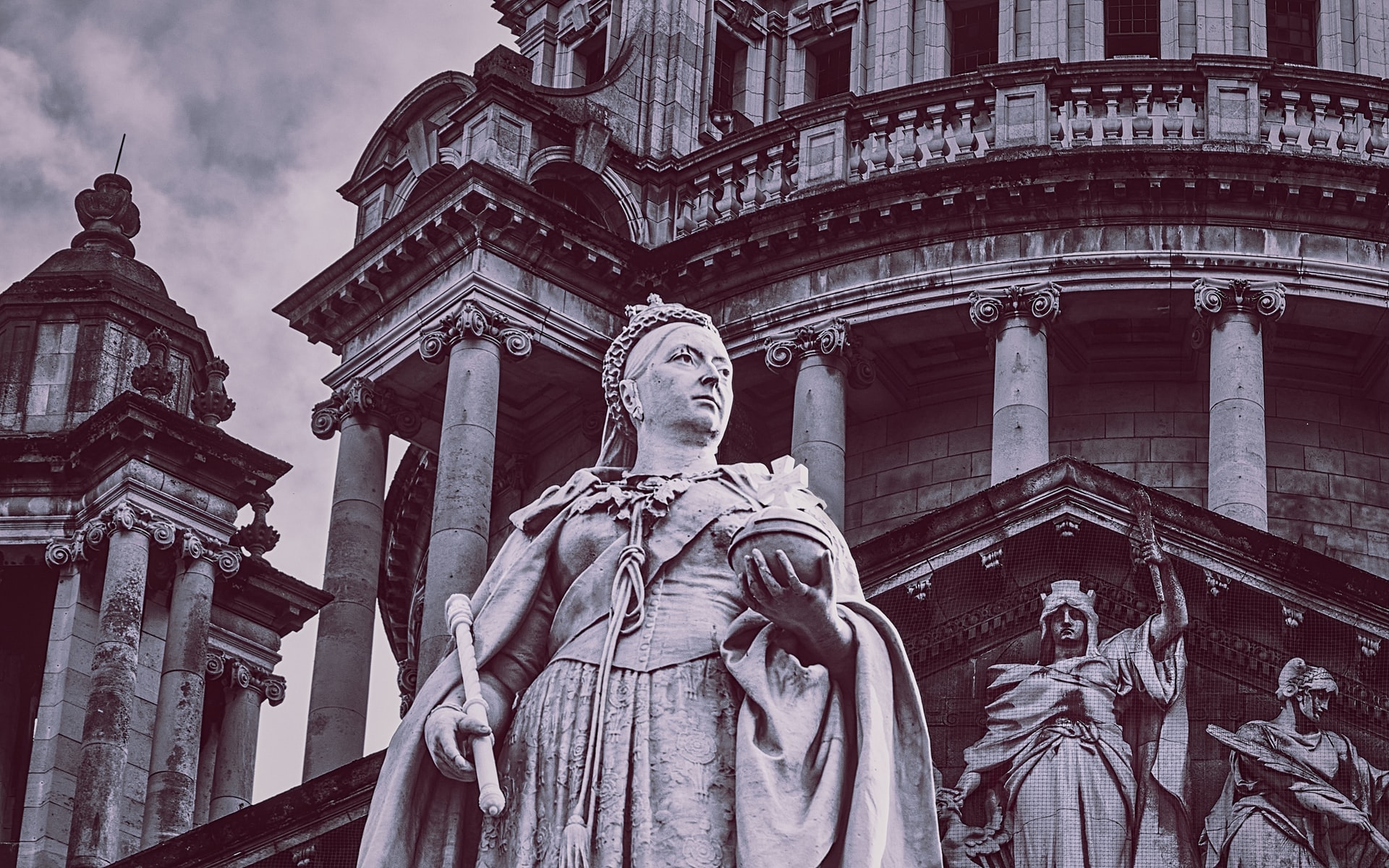 At Charmco, we love charms not only for the sparkle and significance that they add to any outfit, but also for their legendary history. In this blog post, we explore the millenia-long story of charms and charm bracelets, and discuss why they continue to enchant people around the globe today.

Charms, in the form of amulets or talismans, have been worn since the very beginnings of human civilization. The first charms came in the form of bits of stone, animal bones, wood, fashioned clay, shells, and other found items placed on a leather thong. Elaborate charms from pre-history have been discovered in archaeological sites throughout the world, and though their purpose remains speculative, most experts agree that early charms were used for many of the same reasons that we wear them today — to ward off evil spirits, bring good fortune, and commemorate good times.

As cultures came of age, from circa 2300 to 700 BC, they began fashioning these natural talismans into representative figures and shapes. Early cultures in which charms had particular significance include the Assyrians, Babylonians, Persians, and Hittites, who helped advance jewelry making through the addition of lapis lazuli, rock crystal, and other semi-precious stones. The Babylonians are believed to be the first people to wear charms on bracelets, which they fashioned from leather cords.

In Ancient Egypt, charms were used not only as symbols of prosperity, luck, and fertility, but also as a means to identify an individual to certain gods so they could be guided to the proper status in the afterlife. For instance, the scarab was associated with the Egyptian sun god Ra, and was seen as a symbol of rebirth and regeneration, while the Eye of Horus was a form of protection.

During the Roman Empire, charms were used as a form of discrete identification among different ethnic and religious groups, with Christians using tiny fish charms (ichthys) hidden in their clothing to identify themselves to each other. Meanwhile, Jewish scholars would write tiny passages of Jewish law and place them in small gold amulets around their necks to signify that the law was close to their hearts.

During the Dark Ages individuals wore charms as a way of identifying their family origin or to denote alliance with a specific ruler, political party, or religion. Medieval knights, kings, and queens wore amulets and charms to provide them with protection in battle and keep their enemies at bay.

The European Renaissance, which occurred from 1300 to 1600, was marked by a fervent backlash against superstition and magic, which were considered primitive relics of the unenlightened past compared to books and science. Therefore, the use of charms waned among the influential and wealthy during this period, although birthstones and gems began to grow in popularity. The masses, who had no means of access to education, continued to use amulets and charms, although they became associated with fear and superstition.

No individual has been more influential in the history of charms than Queen Victoria, a true champion of beads and jewelry. Queen Victoria’s adoration of charms and charm bracelets started a fashion among the European noble classes. When her beloved Prince Albert died, she popularized mourning charms in the form of lockets that held locks of hair or photographs of the deceased. In 1889, Tiffany & Co launched their first charm bracelet at the Paris Exposition — a chain link charm with a single dangling heart pendant, which remains synonymous with the jeweller today.

The Golden Age of Hollywood

The advent of motion pictures in the early half of the twentieth century heralded the increasing influence of movie stars, such as Joan Crawford, Elizabeth Taylor, Natalie Wood, and other screen icons, who often wore charm bracelets both on- and off-set. During this time, even animated figures from the comics and movies — such as Betty Boop, Mickey Mouse, Orphan Annie, and Popeye — began to appear on charms bracelets in the form of small celluloid or acrylic charms, which were often included in packets of sweets or cereal.

In the latter half of the twentieth century, charms began to reflect rites of passage — such as 16th or 18th birthdays, graduations, engagements, or weddings — and significant events, like travel abroad. In upper class social circles, it became customary for young women to be given a starter charm bracelet at the age of 13, which would then be expanded throughout the rest of her life. Sometimes, charm bracelets would be passed from mother to daughter, with the daughter adding her own jewelry over time.

Although this fashion waned by the 1970s, the 1990s and 2000s saw a surge of interest in antiques and collectibles, driving demand for vintage charms and bracelets like never before. Mechanical or opening charms, in particular, were sought after by collectors as indicators of quality craftsmanship.

Today, charms continue to be a significant part of popular culture and fashion. At Charmco, we offer vintage and vintage-inspired charms that reflect both the timeless styles of the past and the emerging trends of the future. When you wear a Charmco charm, you take part in a story that dates back to the very beginnings of human society. Become a link in the chain of history by purchasing a stunning 14K gold charm from Charmco today.